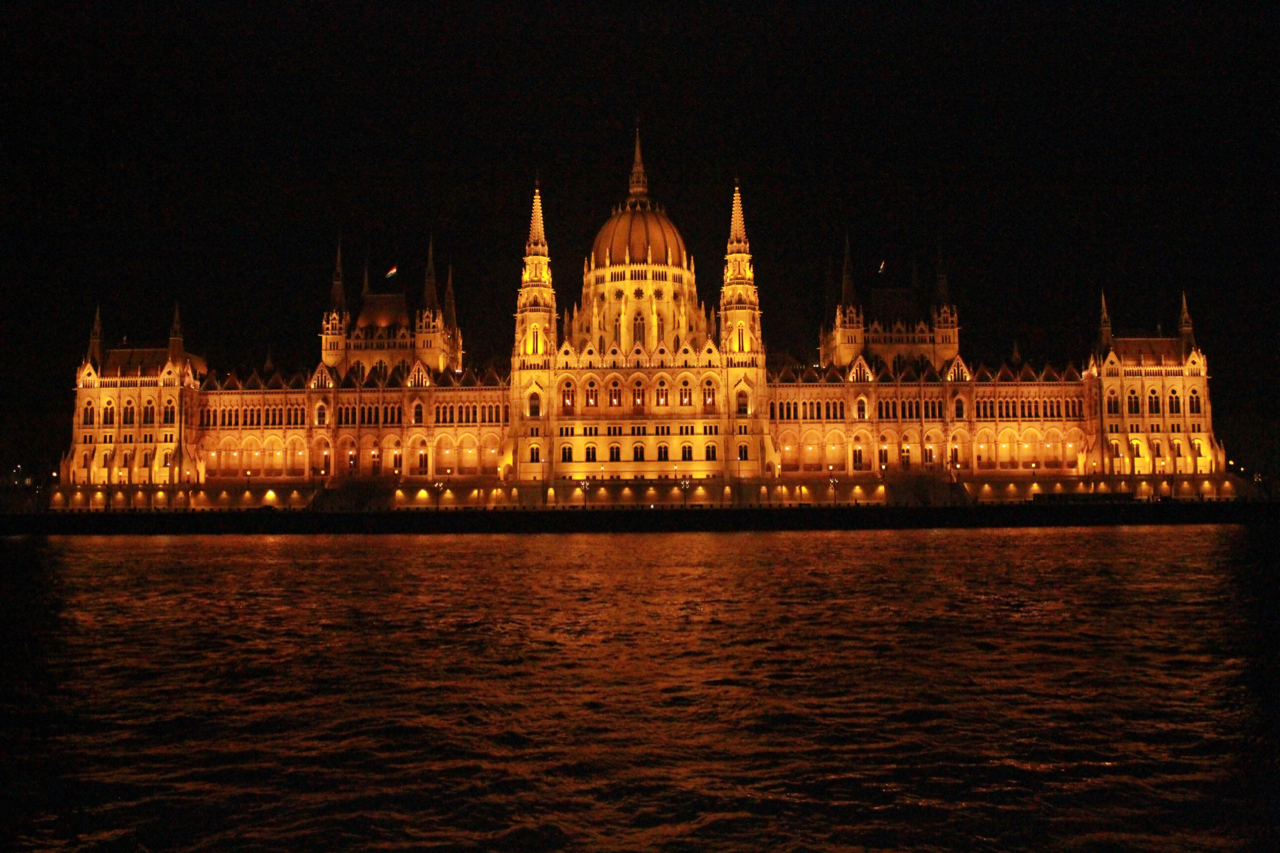 Budapest is the capital and the most populous city of Hungary, and the ninth-largest city in the European Union by population within city limits. 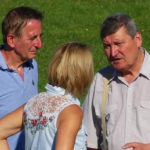 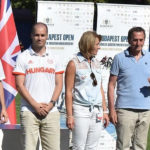 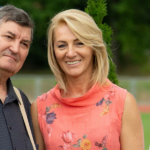 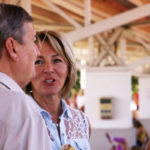 Copyright © 2022. All rights reserved.
Member of the EAP Circuit